For the first time ever, home buyers have the opportunity to live on the top of Albion Hill, as The Hudson becomes the most exclusive address in Brisbane – the final stage of sale on the market with Ray White Albion.

With only 50 of 164 apartments remaining, the project is set for completion in October 2016, and apartments are being snapped up quickly. 1, 2, and 3 bedroom apartments, sky homes and penthouses are on offer, and each one with state of the art penthouse finishes including large kitchens featuring European appliances.

The Hudson is set to become one of Brisbane’s most iconic buildings and sought after addresses – uniquely offering 180 degree views of the city skyline and surrounds.

“The Hudson finally offers homeowners what they have been searching for: high end, quality, low maintenance living right in the heart of the action – close to everything,” he said.

The project is being developed by one of Australia’s leading private property development companies, Twin Ocean Corporation who appointed Hutchinson Builders in January 2015 to complete the development.

“The Ray White Albion office is thrilled to be aligned with such well-established and credible developer in such a unique development,” said David.

The Hudson is now in the final release stage of sale with apartments starting at $425,000.  All apartments, sky homes and penthouses include ducted air conditioning, gas appliances, high-speed broadband, secure underground parking, direct access to Albion public transport and dining precinct and are located less than 5km from the CBD. 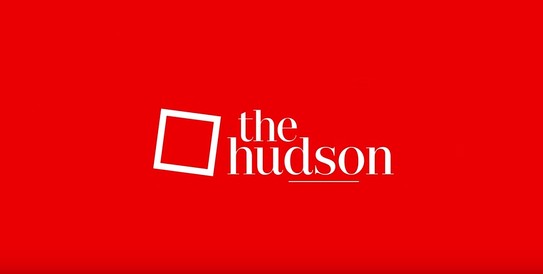